Imedco Technology – Adapting to the Challenges of a Changing Market European manufacturer of shielding products for clinical MRI and scientific research, Imedco Technology first accessed the Chinese market in 2004, attracted by the significant potential of the local market. Shortly after establishing a Joint Venture with a Chinese partner, the company encountered problems with IP protection, and eventually moved to establish a WFOE two years later.

While its factory in China was initially set up with the intent to serve the Chinese market, the price sensitivity of many Chinese customers as well as the different sales channels through which business is conducted in China has meant that 80% of Imedco’s production in Shenzhen is now exported to other markets in Asia. Fortunately, some changes in the Chinese market, and government funding for research in particular, indicate potential for premium products. 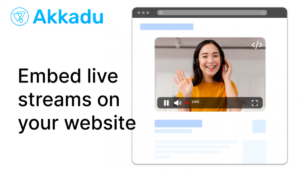 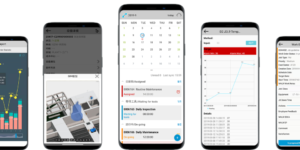 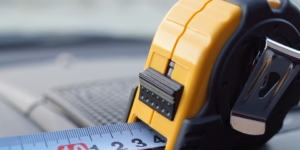 Check your email for the confirmation link, then visit the login page.

You can find out more about which cookies we are using or switch them off in settings.

This website uses cookies so that we can provide you with the best user experience possible. Cookie information is stored in your browser and performs functions such as recognising you when you return to our website and helping our team to understand which sections of the website you find most interesting and useful.

Strictly Necessary Cookie should be enabled at all times so that we can save your preferences for cookie settings.

If you disable this cookie, we will not be able to save your preferences. This means that every time you visit this website you will need to enable or disable cookies again.